This is the biggest island in the archipelago with a perimeter of 33km. It has the best transport links to the mainland with hydrofoils and ferries to and from Trapani and fast boats to and from Marsala. The island is relatively flat with a road that connects all the bays.

The historical centre, on the east coast of the island, surrounds the harbor, you can also visit the Palazzo Florio and the famous tonnara here. The area is characterized by its calcareous soil and numerous quarries while the coast is full of inlets and bays with white sandy beaches. The island is divided in two by the Santa Caterina promontory where you see the Spanish fort. The western side is the place to go for breathtaking sunsets and is formed of microcrystalline and stromatolithic dolomite. 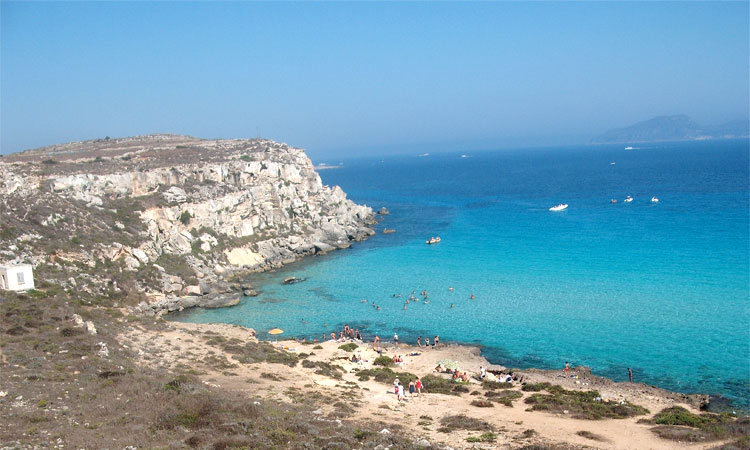 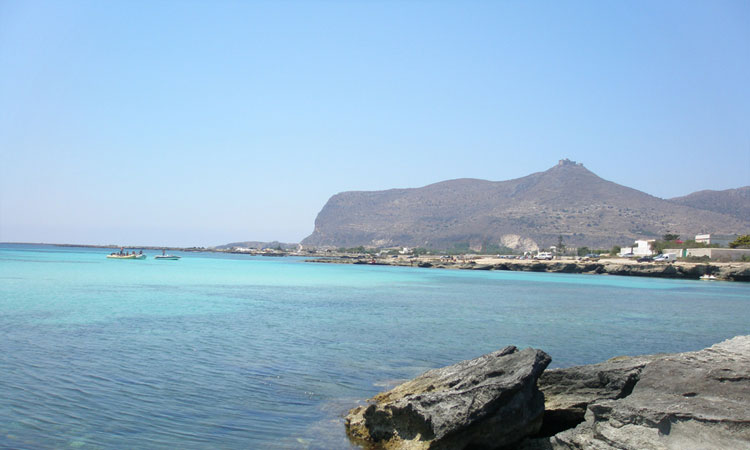 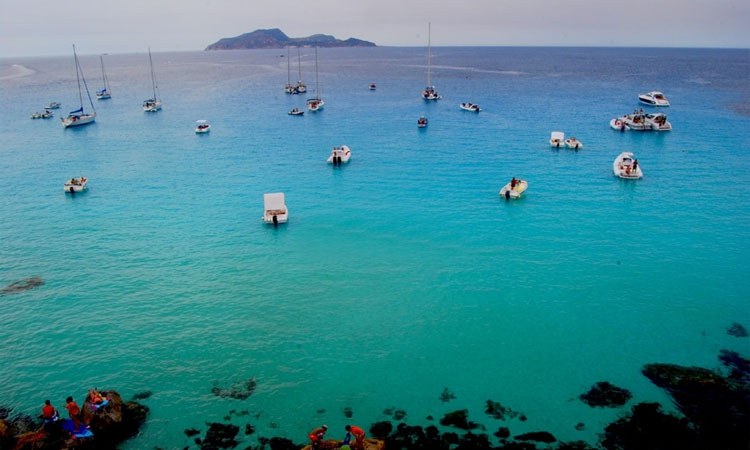 Is the smallest Island and is formed of white calcareous rock which is full of caves, the most well-known being the Genovese where you can see rock paintings and incisions that date back to the Upper Paleolithic era (9680 BC).

The highest peak is Pizzo Monaco at 270 m. The island is also famous for its underwater archeological sites where you can dive among wine carrying amphoras (dressel type 1) from the cargo of a 1st century (AD) honorary Roman ship. 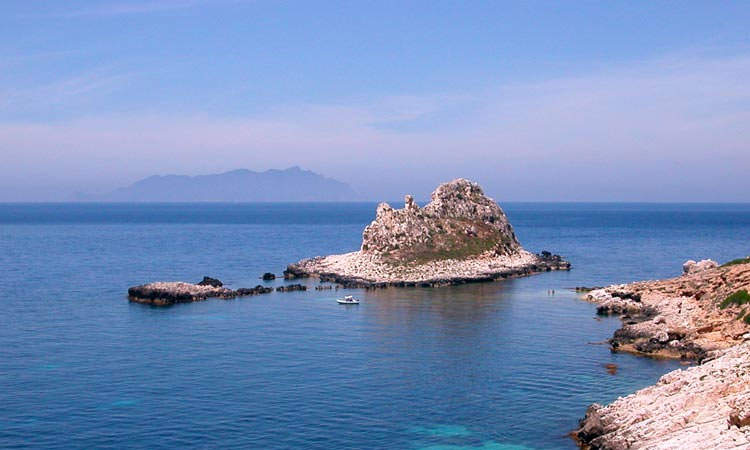 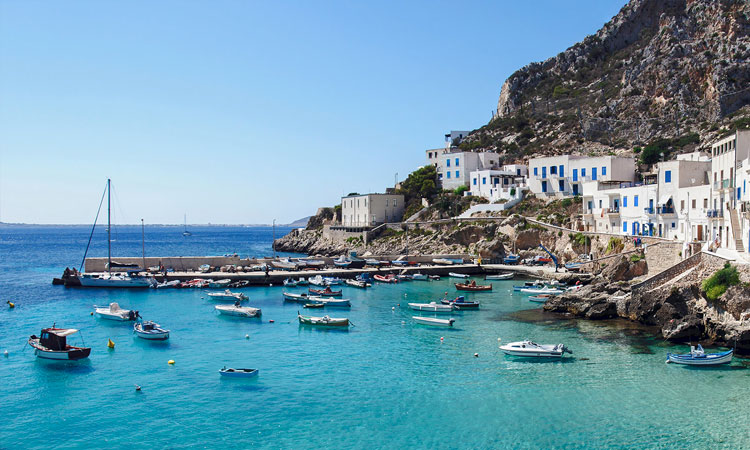 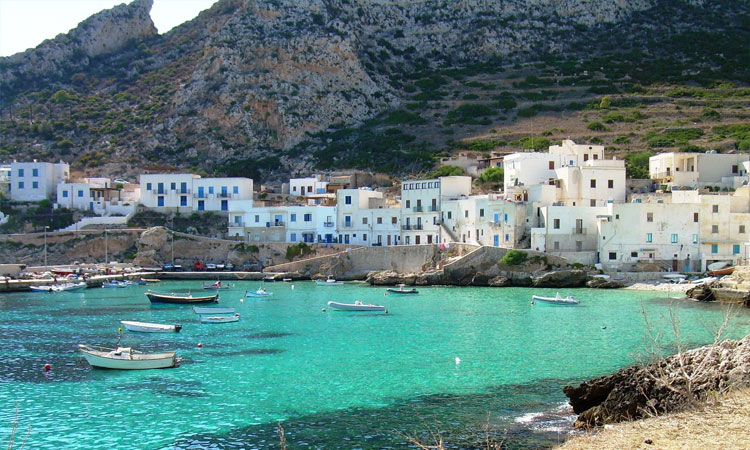 Is the farthest from the mainland and in contrast to the others has a high and rocky coast. The highest point is Pizzo Falcone (686m). It was known by the ancient Greeks as The Sacred (Hiera).

The tiny centre is concentrated around the small harbor where there are also Roman houses and a Byzantine Church of historic interest. The castle at Punta Troia was built on top of a Saracen tower by the Spanish in the 17th century. 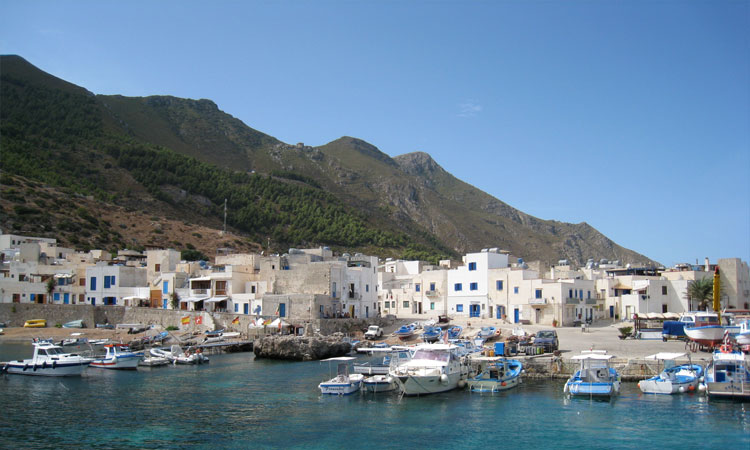 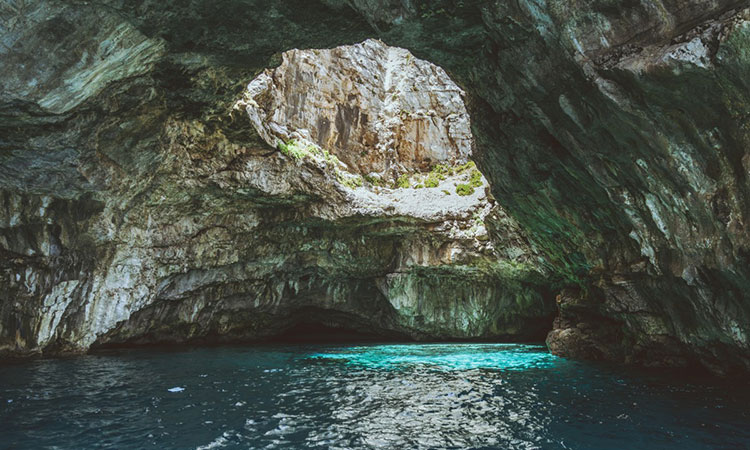 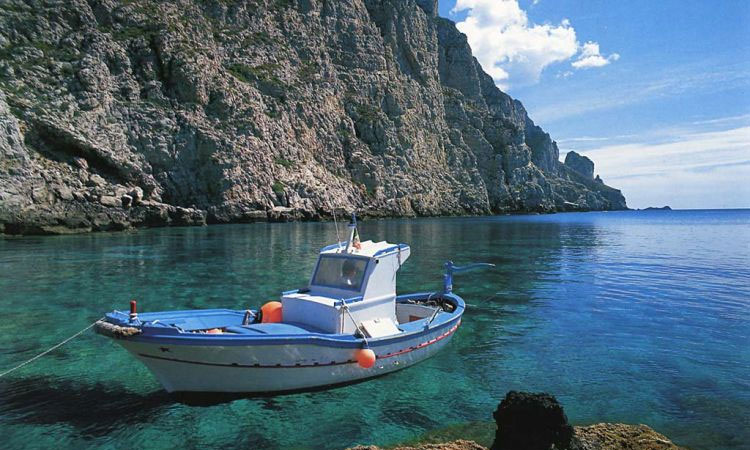